The Book of Intelligent Observation is the main reference book for the community of Roadway Intelligence. It recounts the experiences and insights from the community’s founder. The Book includes section of inspirational poems written by the founder, to help show application to the insights presented in the main text. 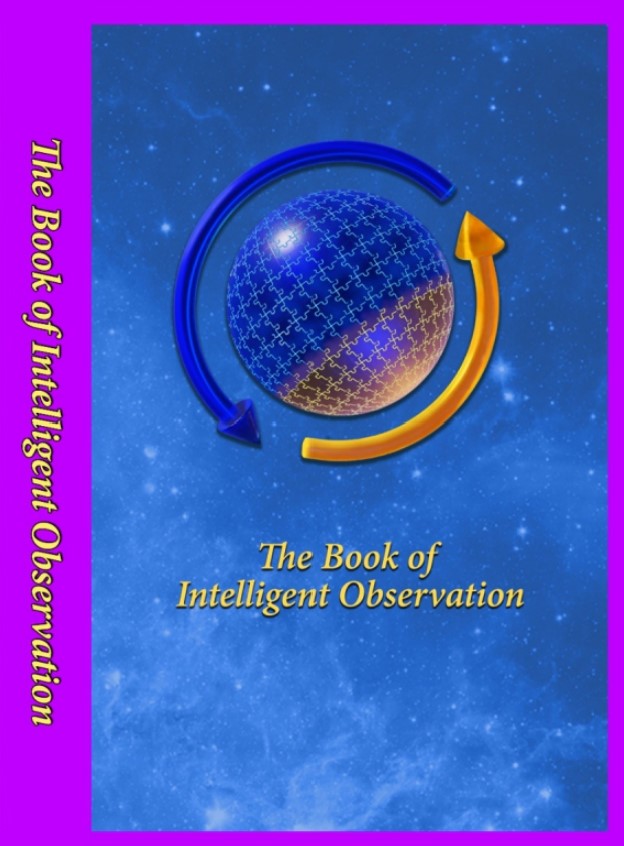 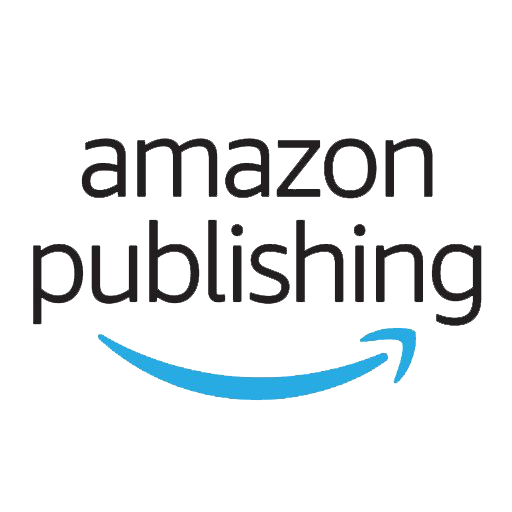 There are three guiding documents for Roadway Intelligence. The main reference is the Book of Intelligent Observation (BIO) which is the philosophy of the organization as well as explanation and understanding of the dual world concept. This was created as a consolidation of thoughts from the visions of the Lead Visionary and founder.

There is a members only reference that outlines the ceremonies and learning procedures of Roadway Intelligence. This includes the awareness training and organization sanctification and elevation procedures.

There is finally an Exegete or Elders only reference that outlines the actual step by step of the ceremonies and procedures, including the detailing of the Q&A that is part of the awareness training.

The world is becoming increasingly complicated. A
constantly connected, global and never resting society
has all but eliminated down time, rest, and personal
agendas. The majority of people are no longer seeking
their goals and holding on to their core beliefs and
values. Rather they are spending their time to keep
their head above water and not get buried by work or
passed over by the pace of society.

The contemporary solutions seem to be directed
towards the use of new pharmaceutical products that
do not actually fix anything or improve a person’s
coping capability, but they do make it so you don’t care
as much as giving up on your dreams.

The mental health communities and most of the current
churches are advocates for the concept of “societal
goals and community’s goals are more important than
personal goals”. This is a major challenge for most
people who wish to lead lives as individuals, due to the
complexities of the world not allowing any decisions in
the community context that do not result in a positive
benefit but also having an equal and opposite
consequence.

This constant tradeoff on issues that are out of personal
control, which represents unlimited quantities of
negative energy, is wearing on people emotionally and
eventually on them physically.

This solution does not sit well in my head and heart.
Especially since on the physical side, I already have
long term challenges. So also managing a societal goal
that was advocated by others, but was in fact
detrimental to my personal well being, was not
something sustainable that I could consciously choose.

The premise of most communities and societies is that
the elder community of people, with education, skills,
proficiency, and positions that require qualifications
are knowledgeable about what is best for kids and
general population of the community. As an engineer
in my past career with graduate degrees, this
convention and assumption was a key underlying
assumption for finding work. However, it drives
conformity. It also drives agendas that are important to
the elders, the community top level hierarchy and not
necessarily the people the decisions impact.

Growing up, I was a child during the 60’s & 70’s and
had the misfortune of not having robust health, being
of slight build and associated reduced athletic ability
and being smarter than most with an above average IQ.

Since the 2000’s these qualities for people addressing
the Science, Technology, Engineering and Math (STEM)
curriculum and the “science geek” community is
actually respected as the “ideal for Silicon Valley” in
what is euphemistically referred to as “the age of the
geek”. However, 50+ years ago, that was not the case.

The community, the elders, the society were not
accepting of people who faced challenges of health or disability, had an IQ that was not average – both
smarter and below average were equally shunned and
segregated. Those people who were being quiet,
staying primarily indoors and with minimum athletic
skills were treated with just a “leave them behind, they
can’t contribute” mentality . . . . .